FotoSketcher 2.10 is now officially released. As usual, you can download the new version here: http://www.fotosketcher.com/download.htm

If you already have FotoSketcher installed on your PC, there is no need to uninstall the previous version, it will be replaced automatically during setup.

Thank you to all beta testers who gave me their feedback and also to the translators who help make FotoSketcher a multilingual application.

Here are a couple of examples of the new Painting 8 effect (photo credit stock.xchng): 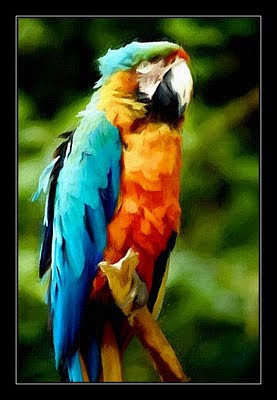 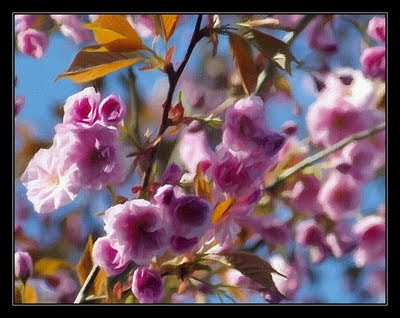