FotoSketcher Version 2.25 is now officially released!
As usual you can download it from the official web page here: http://www.fotosketcher.com/download-fotosketcher/

The main changes in this release are:
- new "Emergence" stylized effect (looks like a mosaic or shattered glass)
- 2 new languages (Hungarian and Turkish, thanks Zoltán and Ufuk)
- some interface improvements (larger menu fonts, prettier trackbars and new background pattern)
- many bug fixes (I guarantee that there are plenty left!)

I hope you'll enjoy creating art with this new version ;-) 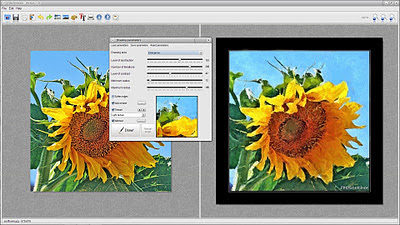 I have just uploaded a close to final version 2.25 here: http://www.fotosketcher.com/FotoSketcher_2.25_RC1.exe

If no showstopping bug is found, I will officially release version 2.25 in the next few days. The main changes are the new Emergence effect, two new languages (Hungarian - thanks Zityisoft and Turkish - thanks U. UĞUR), a few cosmetic improvements and some behind the scenes changes.

Here is an example of the new Emergence stylized effect (click on image for full view): 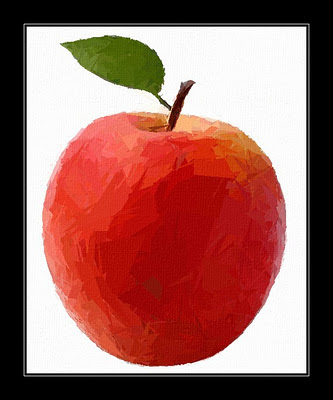 And here are the parameters I used: 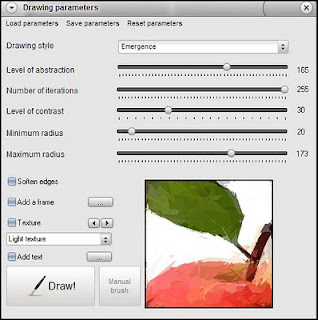 Bug hunting - Thanks for your help!

Since making FotoSketcher version 2.25 beta available, some users were reporting crashes when trying to launch the program.
Despite testing on 6 different PCs, I had been unable to reproduce the problem.

Therefore, I added some code to do exception handling and thanks to the help of many users (and especially Peter from British Columbia!) I finally tracked down the problem to some corrupt components. For once, my code was not the culprit! After replacing these components, the bug finally disappeared. The current beta version can be downloaded here: http://www.fotosketcher.com/FotoSketcher_beta.exe

I still have a few changes to make, but I should soon be able to upload a release candidate of version 2.25. Stay tuned!


Thank you very much again for your help,

I have just uploaded a beta version of FotoSketcher 2.25.
You can get it here: http://www.fotosketcher.com/FotoSketcher_beta.exe

Apart from a few bug fixes, the main new feature is the 'Emergence' effect (an evolution of the 'shattered glass' filter). 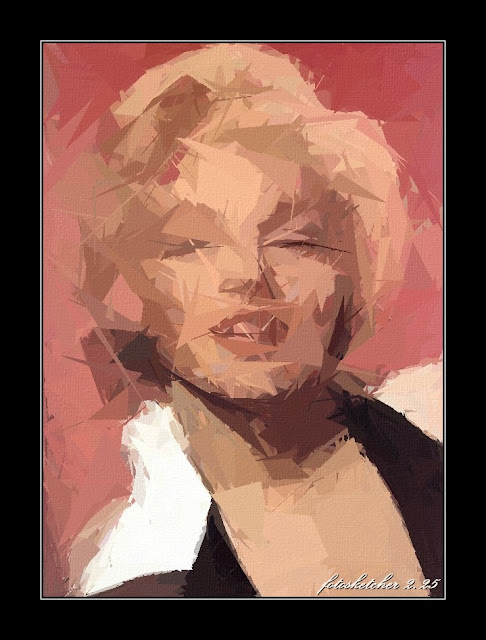 As usual, I welcome your feedback and would be glad to hear from you if you find any bugs!