FotoSketcher 3.80 is now officially released. Head over to https://fotosketcher.com/download-fotosketcher/ to download.

Here is a list of all changes and improvements in this release: 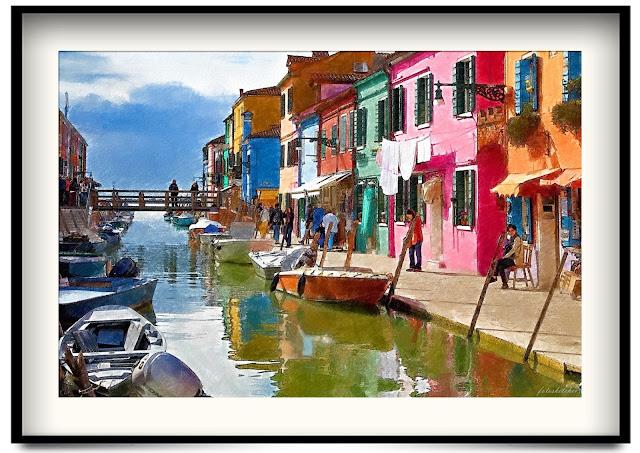 I wish to send a massive thank you to all the great people who have helped me improve FotoSketcher over the years and made it possible for me keep it free for all! So thanks again for your encouragements, suggestions, translations, bug testing and generous donations :)

P.S. As always, FotoSketcher is 100% free, even for commercial use (if you sell your artwork, please ensure you have the rights to the original photos).

P.P.S. Should you wish to support the development of FotoSketcher, you can make a small donation to fuel my tea and coffee addiction ;) 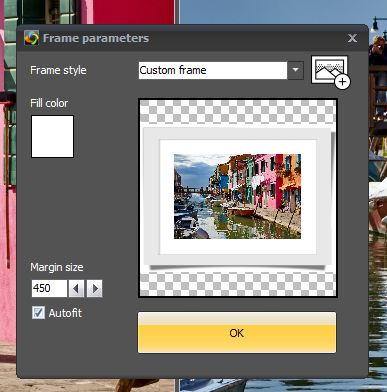 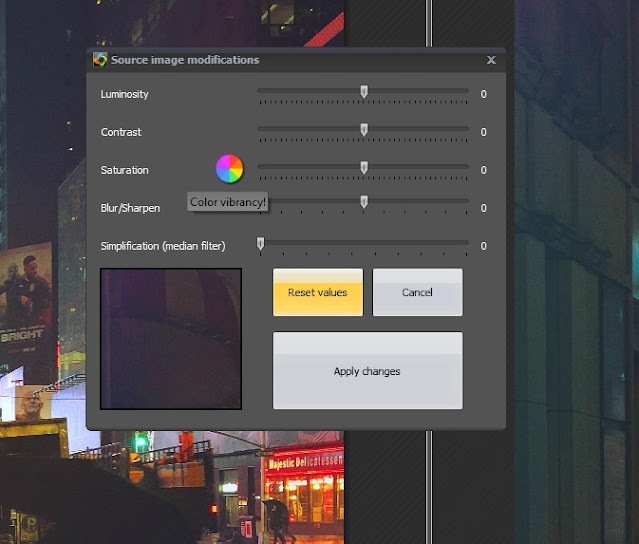 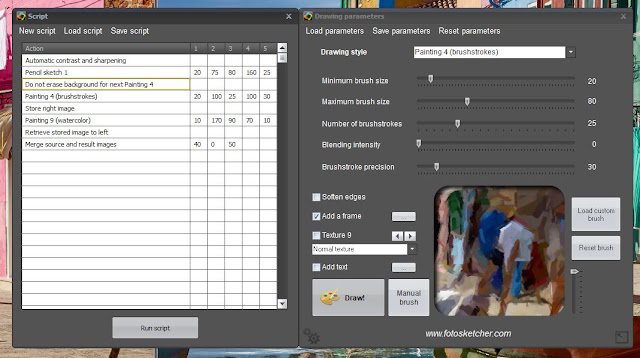 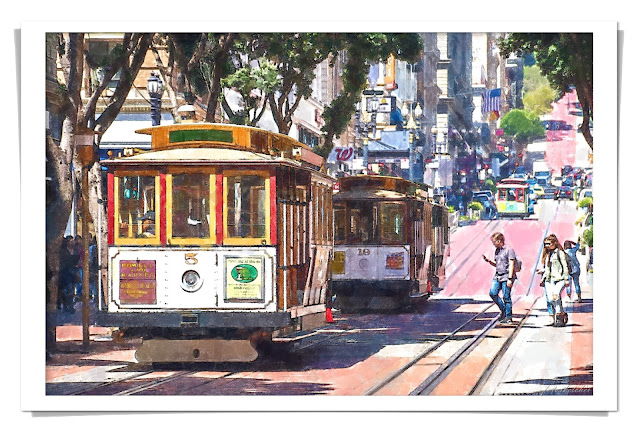